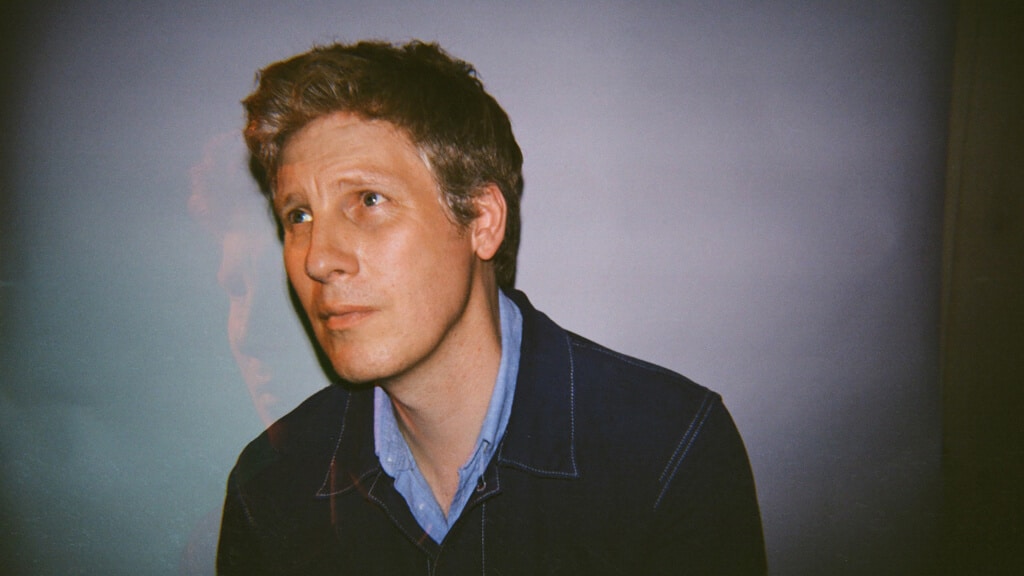 After a sublime performance supporting Robert Plant at DLWP in April, we’re really pleased to welcome Scott back for a headline show.

If there’s one quality that defines the career of Scott Matthews it’s this: evolution.

The singer/songwriter has challenged himself creatively during a career that has been characterised by rare quality. As Matthews gears up for the release of his seventh studio album, new horizons loom into view as he finds different ways to cast a spell.

The quality of Matthews’ craft is a given. The Ivor Novello-winning artist is part of a lineage that includes such greats as Buckley and Drake, John Martyn and Paul Simon. With guitar in hand and a voice that conveys raw emotion, he has long been established as one of the world’s foremost purveyors of song.

Introspective and reflective, combining blues and folk, mixing the ethereal with the empyrean, Matthews is a musical alchemist who transforms base metal to gold. He has expanded his sonic palette while making his new record, introducing new moods and musical textures as he addresses universal truths.

Having broken through with the much-loved Passing Stranger and more recently mastered the delicate art of one-man-and-a-guitar music with sparse musicianship and an otherworldly falsetto, through the records Home Pt I, Home Pt II and The Great Untold, Matthews is travelling along new roads.

Waves of electronica are matched with big, chiming electric guitars as Matthews finds different colours for his canvass. His new work will be out later this year and it will be accompanied by a tour, during which he’ll revisit fan favourites from an extraordinary canon of work.

“It’s been a welcome diversion to work on my seventh record. For the first time in the making of any of my records, I have given myself a very clear blueprint and can hear how every song should sound given the limitations I have set myself.”

Matthews new record will feel sparse with an air of electronic minimalism. There will be less instrumentation than on earlier works; with percussion, strings and woodwind being replaced by a world of emotive synthesisers and pulsing drum grooves. Rehearsing in his local church, he’s been testing himself, pushing himself far outside his normal comfort zone as he explores new sounds and ways of making music.

If you’re looking for examples, consider the career progressions of David Sylvian, Mark Hollis, Brian Eno or Thom Yorke, who all found new ways of working in an ever-changing world.
“In many ways, it’s like starting again. I feel reborn in an oscillating world. The fact that the music is so different forces me to sing and write lyrics in a pleasingly unexpected way, it breathes a whole new energy into my approach and song-writing ethos. There’s a pulsating dynamic, which I’m captivated by.”

Matthews will tour the UK in November and play at a number of churches and unusual spaces with natural ambiences suited to his newfound lo-fi sounds. “It will be one man and a guitar with a wave of electronica washing over me. I am fascinated by thought provoking sounds and how they totally immerse the listener and encourage them to dig a little deeper into their being. I think these songs will prick people’s ears up. They’ll keep people on their toes and hopefully their electronic grace will sweep them off their feet too.”

Over 14 years and with his seventh album on the horizon, Matthews has continued to push the envelope with songs of breath-taking majesty. And now he is setting himself new challenges as his evolution takes a beautiful turn.

From £28.50Sold out
DLWP and Music’s Not Dead In association with Playbook Artists present

Sold out
The Gig Cartel Present

From £27.50Sold out
SJM Concerts Present: