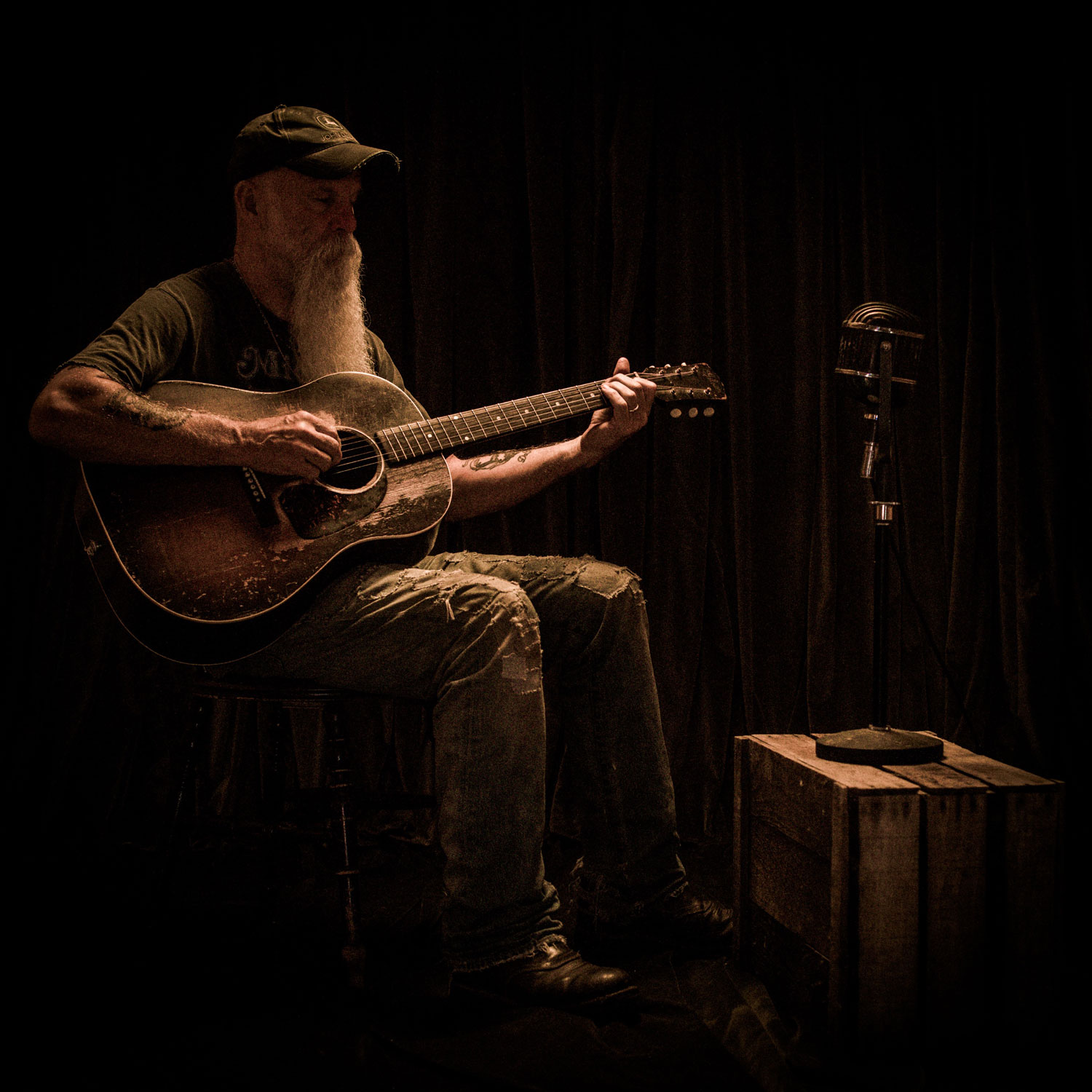 Kilimanjaro & One Inch Badge presents Seasick Steve Just Steve, A Guitar and You

In support of his latest album, 'Blues in Mono', Seasick Steve has announced a special, intimate solo tour, entitled “Just Steve, A Guitar and You Tour”.

Last year saw Steve release two albums, the rocking ‘Love & Peace’ (July 2020) and the acoustic ‘Blues In Mono’ (November 2020) a timeless tribute to traditional, acoustic country blues recorded with a microphone from the 1940s with Steve performing the songs solo, direct to an old tape machine.

Steve says:
“I‘m lookin’ forward to coming and playing for y’all. Just gonna be me, you and my guitar. A few songs and a few stories, kinda like we just hanging’ out together! Gonna be fun. See ya there.”

The “Just Steve, A Guitar and You Tour” is a tour that fans have been crying out for, for many years. Steve can’t wait, offering fans his advice between now and the shows:

“In the meantime stay strong, workout, and eat your vegetables!”

Steve will be supported for this show by Kitty MacFarlane; a songwriter and guitarist from Somerset, nominated in the BBC Radio 2 Folk Awards 2019 for the Horizon award, and voted FATEA Female Artist of the Year. Carried by a clear voice ‘controlled yet wild’ (Folk Radio), her lyrics touch on intervention and rewilding, climate change and migration, woman’s age-old relationship with textiles and the land, and the changing face of the natural world.

From the starling murmurations on the Somerset Levels to the lowly eel’s epic transatlantic migration, the coasts and estuaries of the South West and the small part we ourselves play in a much bigger picture, her songs are bound by the underlying theme of mankind’s relationship with the wild.

Her debut album Namer Of Clouds was one of The Guardian’s Best Folk Albums of 2018 and nominated for fRoots Album Of The Year, with airplay across BBC Radio 2, 3, 4 and 6 Music.

Away from the stage she has written and presented programmes for BBC Radio 3 (The Essay), Radio 4 (Open Country, Tweet of the Day), guested on the Folk on Foot podcast and performed live in session on BBC Radio 2.

From £46Sold out
Edge Street Live and DLWP present

From £28.50Book
DLWP & MND in association with Pitch & Smith present