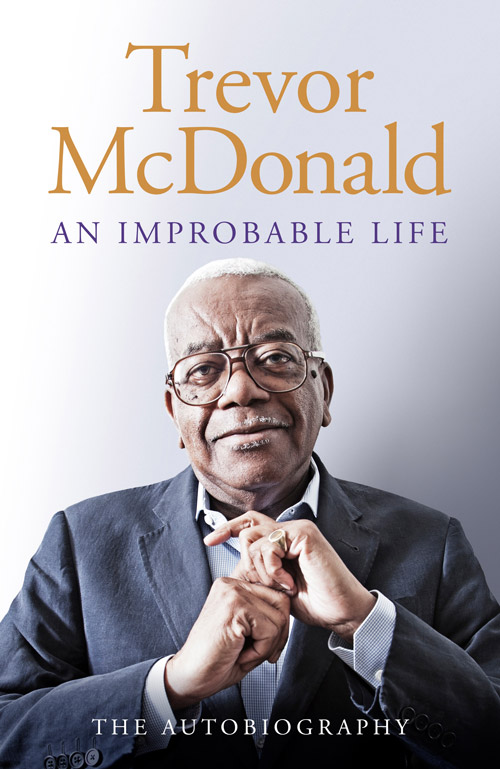 Sir Trevor McDonald is coming to DLWP to celebrate the release of his autobiography, An Improbable Life

Copies of the book can be purchased at the event

Sir Trevor McDonald is an extraordinary man – and he has led an improbable life. Now in his 80th year, he is known and loved by people the world over for his humility, charm and natural ease. As a natural storyteller and communicator, he has few equals  and has received more awards than any other news broadcaster in Britain.

In this special evening, which accompanies Sir Trevor’s autobiography An Improbable Life, he will talk about his personal experience of world events and interviews with globally famous – or notorious – figures. He has witnessed war and death and risked his own life to meet and talk with despots and liberators. We hear about his first trip to South Africa, and obtaining the first British television interview with Nelson Mandela; his reflections on the Windrush generation; and experiencing Barack Obama’s momentous inauguration as President of the USA

Sir Trevor has interviewed many of the world’s leading figures including Nelson Mandela on his release from prison, and in a very different vein he secured the only British TV interview with Saddam Hussein.

Under 14s must be accompanied by an adult 18+

An Evening with LENNY HENRY

Who am I again?