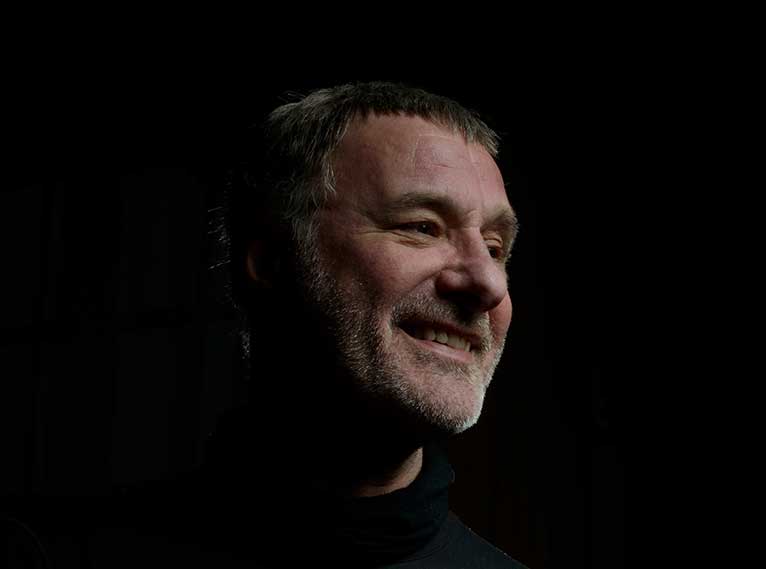 Legendary rock icon and the original Cockney Rebel, Steve Harley continues to tour to sell-out audiences in many countries world-wide and is coming to the Pavilion this December.

Recognised as one of Britain’s greatest and most charismatic live performers, Harley is as much in love with the touring life now as at the beginning of his career: “We see some wonderful sights, visit galleries and museums and really take travelling as part of the experience. I’m a genuine and inveterate Tourist”

A Steve Harley & Cockney Rebel Live show will be packed with hits such as, Judy Teen, Mr Raffles, Here Comes The Sun, Mr Soft, the classic Sebastian, as well as the world-wide hit and UK Number One, Make Me Smile (Come Up And See Me), which has been recognised by the Performing Rights Society as one of the most-played singles in British Radio history.

Harley also picks an eclectic mix of tracks from his career recordings, including a selection from recent albums The Quality Of Mercy and Stranger Comes To Town.

Rod Stewart has described Harley as “One the greatest lyricists Britain has ever produced.” Mojo magazine states, “Harley creates rock songs that are proud, lyrical and full of yearning”.
The Sunday Express called him “Britain’s best-kept Live secret; a consummate performer at the top of his game”, and this show will bear that out.