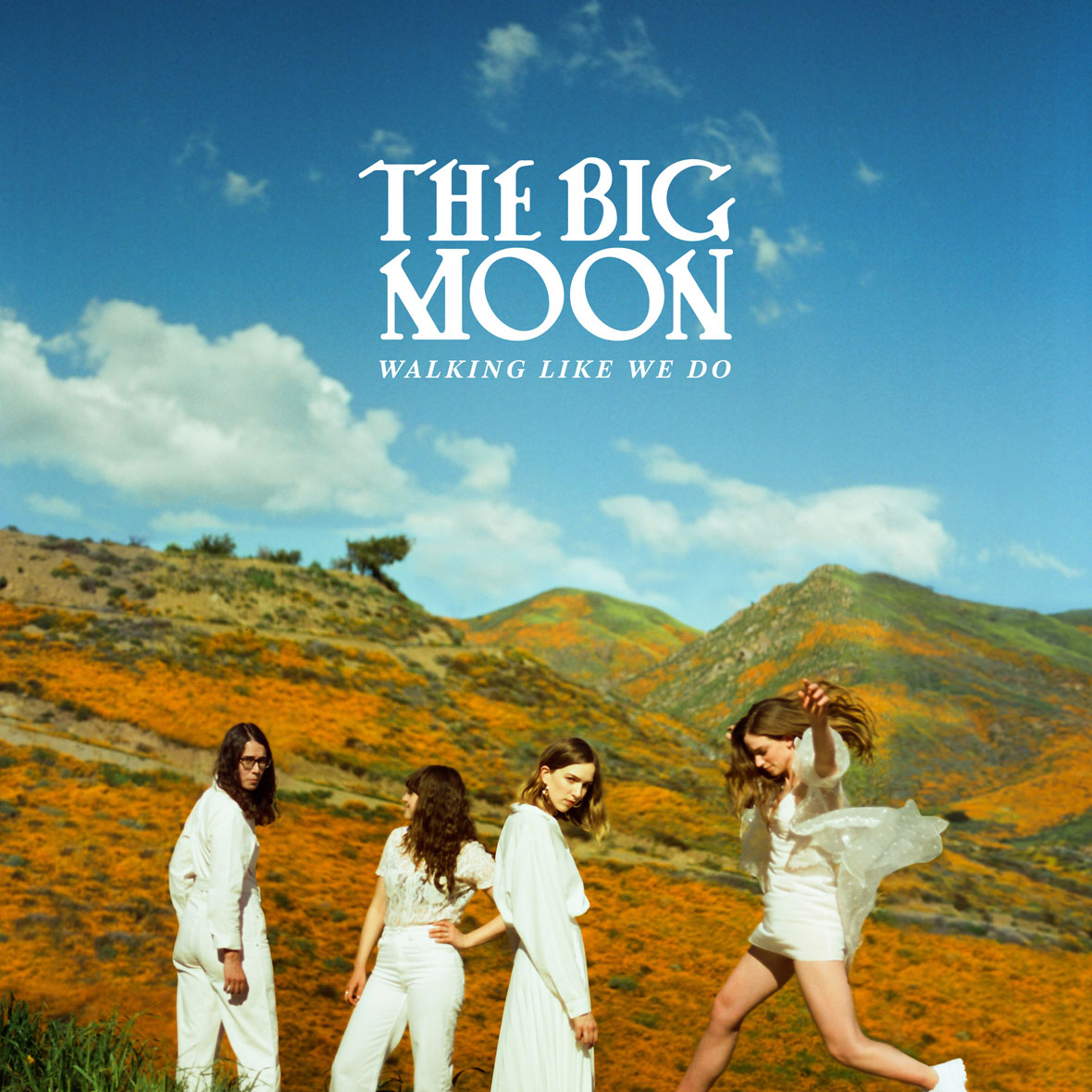 Music Not Dead presents a live in store celebrating the release of The Big Moon's new album, Walking Like We Do

In the DLWP Café
This event is standing only

Any remaining spaces on the night will be free but go on a first-come-first-served basis.

The British gang arrived like a breath of fresh air with their Mercury Prize-nominated debut album Love In The 4th Dimension back in April 2017. Fronted by Juliette Jackson, The Big Moon unleashed song after song fizzing with melody and charm.

The forthcoming second album, Walking Like We Do, was recorded in Atlanta alongside Grammy Award-winning US Producer Ben H. Allen III (M.I.A./Deerhunter/Bombay Bicycle Club). The band are Juliette Jackson, Soph Nathan, Celia Archer and Fern Ford.

This is music that seizes the giddy freedom of youth… Like the best indie bands, The Big Moon sounds like a gang you would want to belong to – **** The Telegraph
Nostalgic indie with wide-eyed convictions –  **** The Guardian
British rock is crying out for girl gangs, so fingers crossed that The Big Moon’s
glorious debut inspires more – Sunday Times Culture

All ages. U14s must be accompanied by an adult 18+
No flash/recording
Latecomers admitted throughout