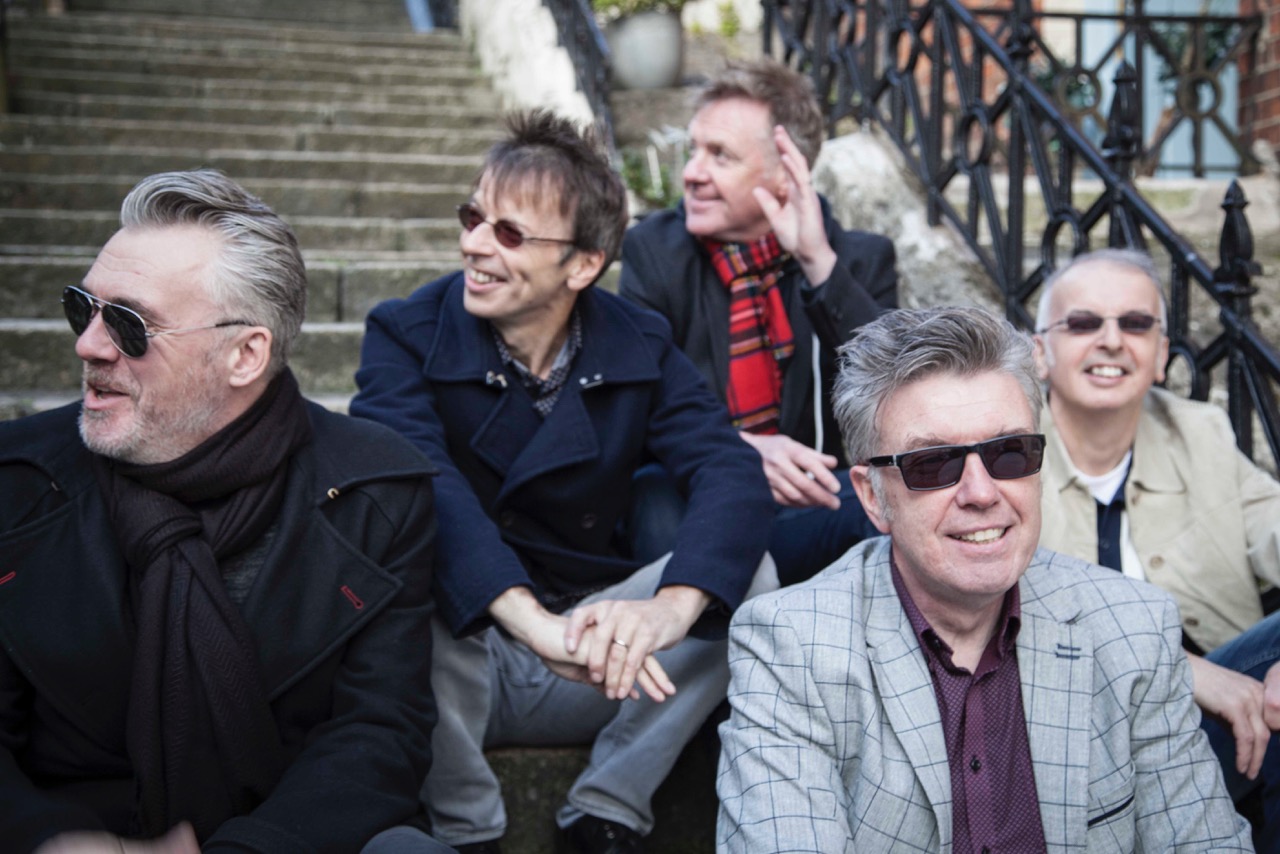 Formed in Derry, Northern Ireland in 1975, The Undertones became renowned for combining lyrical invention and musical flair with intelligent simplicity.

Their anthemic Teenage Kicks, much loved by John Peel, is one of the most influential songs of the post-punk era. On May 13, 1979 Seymour Stein’s Sire records released the band’s self titled debut album ‘The Undertones’. To mark the 40th anniversary of its release, The Undertones now present a glorious set of classic tracks taken from what is considered by many to be one of the best punk albums of all time (Family Entertainment, Male Model, Jump Boys, Here Comes The Summer, Jimmy Jimmy), adding to them a whole bucketful of their iconic guitar pop hits & anthems, Get Over You, My Perfect Cousin, You’ve Got My Number, Julie Ocean, Wednesday Week, and, of course, Teenage Kicks.

Special guest Neville Staple, also known as The Original Rudeboy, is credited with changing the face of pop music not only once but twice.

Neville Staple’s 40 year career in the music business is well documented, from the early days with The Coventry Automatics, The Specials & FunBoy3 in the late ‘70s and ‘80s, to The Special Beat and various other collaborations during his solo career from the ‘90s up to the present day.

'I Wanna Be Yours' tour