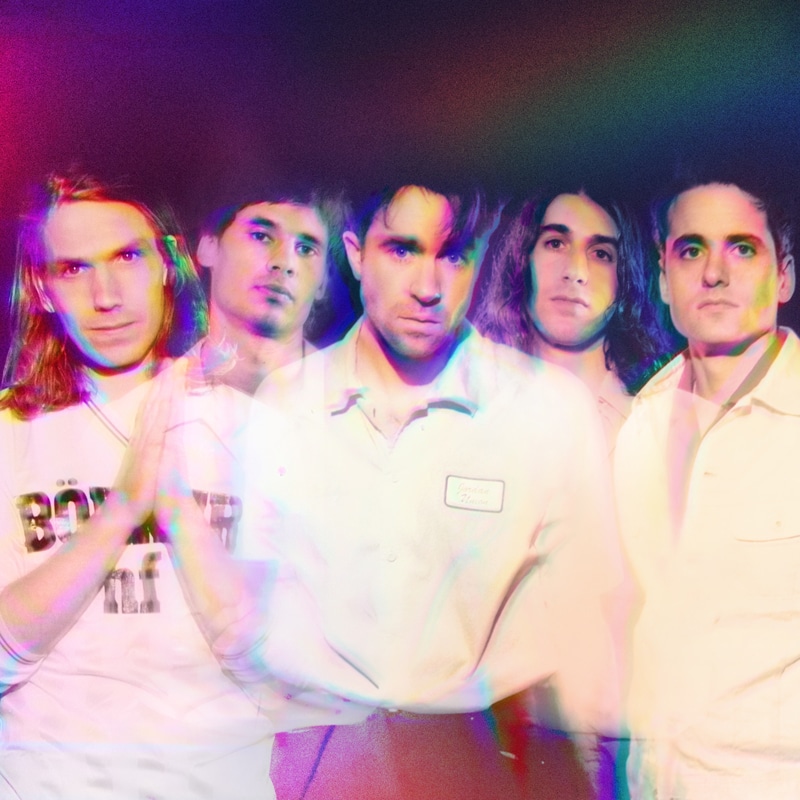 We’ve all missed live music and our friends over the last year: Now it's time to #ComeTogether and #ReviveLive

TWO FOR ONE ON TICKETS! To receive this offer:

Music Venue Trust has teamed up with The National Lottery to help to #ReviveLive music in grassroots music venues across the UK this summer with a fantastic line up of tours, one off events and special performances. And it’s all about bringing friends and communities back together.

The National Lottery is supporting artists and crews to get out playing grassroots music venues in front of audiences… back where they are meant to be! You can check out the full range of events below. Bookmark this page and remember to check back regularly as shows are announced right across Summer 2021.

But live music venues aren’t just about the shows. Live music is about bringing people together, celebrating that moment, that band, that song, together.

MVT and The National Lottery want to invite you to create new moments of shared experience with your family, friends and communities because we understand the important role music plays in bringing people together. So for every National Lottery Revive Live Tour event, we are inviting every ticket holder to bring a plus one FOR FREE!

All you need to do to qualify for this offer is to show proof that one of you is a National Lottery player, either by showing us a physical lottery ticket, or one within your National Lottery app.

Book two tickets for the price of one, invite a friend, bring one proof of being a National Lottery player and enjoy the show together!

The Vaccines are Justin Young (vocals, guitar), Freddie Cowan (guitar, vocals), Árni Árnason (bass, vocals), Tim Lanham (keyboards) and Yoann Intoni (drums). Since the band’s inception, they have sold over two million records worldwide, cementing their position as torch carriers for British guitar music in the modern era. The new record follows the tenth-anniversary celebrations of their seminal debut, What Did You Expect From The Vaccines? which first catapulted the band into the modern rock and roll canon. Each of their four albums so far have charted in the Top 5 in the UK, with second album, Come Of Age, hitting #1. Multiple Brit, NME, Q, Mojo awards nominees, they have a fierce live reputation forged through arena-filling headline shows and unforgettable slots at festivals including Glastonbury and Reading/Leeds.

The Vaccines will release their new album, Back In Love City, on 10th September. Following on from current single, Headphones Baby, the band’s fifth LP is previewed today with the release of its title track – watch the lyric video HERE and listen HERE. The album is available to pre-order and pre-save HERE.

MORE ABOUT THE VACCINES

Recorded at Sonic Ranch, El Paso, TX, with producer Daniel Ledinsky (Tove Lo, Zara Larson, TV on the Radio, Rihanna), Back in Love City is The Vaccines’ most euphoric, visceral and visionary work to date. It’s a record that sees the five-piece assert themselves as one of Britain’s most vital guitar bands, with 13 songs set against the fictional metropolis of the album’s title.

Inspired by fictional cities – from Ridley Scott’s version of LA in Blade Runner to Cowboy Beebop’s Fear City – as much as places like Las Vegas, Tijuana and Tokyo, the idea of Love City took shape when the band’s frontman Justin Young set himself up in a house swap in Los Angeles, fueling his fascination with disconnection: “I literally swapped lives with a stranger. I lived in in house and drove his car while he lived in mine, but we’d never met and had no previous connections.”

A modern-day pleasure island – equal part utopia and dystopia – Love City was born from the band’s fascination with emotions as commodities and the desperation for human connection. “In some obvious ways we’re more connected than ever,” Young explains. “But we’re also more polarised than we’ve been for 100 years and the world is getting colder. What if there was a place where love and other emotions had run dry – but you could go to Love City to get them?”

As a backdrop for the album’s hyperbolic tales of 21st-century escapism, the titular Love City allowed Young’s songwriting to flourish like never before. He imagined The Vaccines as the house-band in Love City, a place where safety, solace and satisfaction are on offer as much as love, where mental and physical pleasure is for sale, and where nobody has to be alone.

The album was finished early in 2020 and mixed by Andrew Maury (Lizzo, Post Malone) with additional production from Fryars (Pharrell Williams, Mark Ronson). It’s not a lockdown record, but its theme of escapism in modern life resonates more than ever in the pandemic era. It’s a massive musical leap forward for the band, too, and while the trademark surf swagger and Western flourish of The Vaccines sound remains, Back in Love City is their heaviest record so far. From the hard-hit of songs like “XCT”, “Wanderlust” and “Bandit” through to live fan favourite “Jump Off The Top” and the immediate rock n roll crash of “Headphones Baby”, it documents a band flexing at their creative peak. 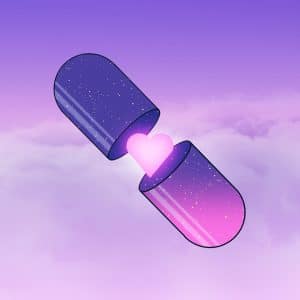 Back In Love City Tracklisting:

With support from BSI 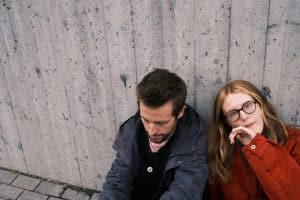 Hug your nearest palm tree, BSÍ is coming to the UK!

Their newly released debut album ‘Sometimes depressed … but always antifascist’ (May 21st, Tomatenplatten/post-dreifing/Why Not Plötur?) reveals a similar duality as the somewhat confusing band name itself – does BSÍ really stand for Brussels Sprouts Intl. or did the duo seek inspiration from Reykjavík’s grey and depressing central bus terminal BSÍ, the most miserable location you can find in all of Iceland?

Directing sorrow and the raw energy of joy and anger to two distinctly different sides, BSÍ created a debut album that might as well be a twin EP, five songs low key heartbreak melancholy, five songs riot grrrl lofi-cute-punk: ‘Sometimes depressed … but always antifascist’. Having started BSÍ under the premise of trying instruments they didn’t know how to play, Silla and Julius understand their duo as a playground for simply being who they are: Two best friends, rumbling and rolling through life, not taking themselves too seriously, struggling with self-doubts and imperfection while trying to see these as empowering virtues, unafraid to just do and be what- or however they feel.

BSÍ usually has more questions than answers, is sometimes sad, sometimes happy, has been through heartbreaks and great love, likes trúnó and tahini sauce with dill, spends its little savings on going to psychotherapists and would like to join you in your fight of smashing kyriarchy, that is: smashing sexism, racism, ableism, misogyny, homophobia, transphobia and all other social systems based on oppressive, hierarchic and patriarchal structures.

Sold out
DLWP and MND present

Love Will Be Reborn