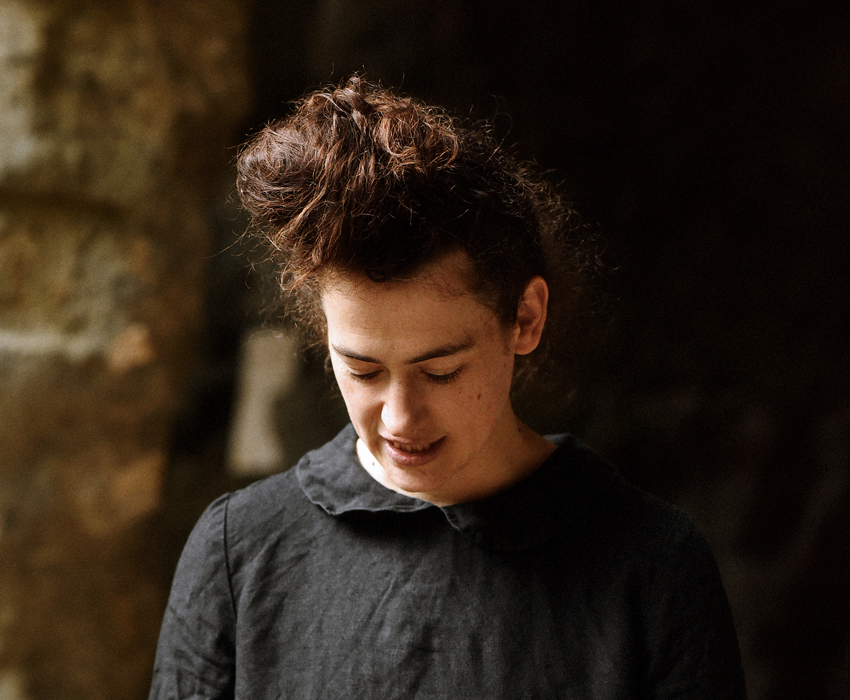 This is the new date for This Is The Kit, rescheduled from 24 January 2021.

Both shows are sold out.
Join the waiting list, email: boxoffice@dlwp.com. Please include the event name and your mobile number within the email as last-minute tickets may be released. If you’d like to join the mailing list and be the first to hear about future music events, please also make that clear in your email or join here.

Regarded as one of the most exciting voices in contemporary folk, we are delighted to welcome This Is The Kit to DLWP!

This Is The Kit, the alias of Kate Stables and musical comrades including Rozi Plain, Jamie Whitby Coles, Neil Smith and an ever-evolving cast of musicians, is critically lauded for her rich vocals and instrumentals combining arrangements of the banjo with gentle percussion, brass and guitar to form dreamy psychedelic melodies.

The band have released their fifth album ‘Off Off On’  in October 2020, available from Music’s Not Dead and other stores.

Taken from the new album, listen to This is What You Did here:

All ages. Under 14s must be accompanied by an adult over 18.
No flash/recording.
Latecomers admitted throughout. 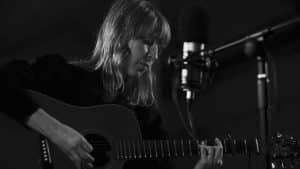 Hayley Savage grew up in Hastings, skating, sea-swimming by moonlight and playing the guitar. It wasn’t long before the alternative musical and cultural enclave she called home inspired her to begin songwriting.

Drawn to the music and voices of the likes of Neil Young and Sandy Denny, she immersed herself in music and the rich scene of her home town. Finding an ally in Hastings-based alt folk stalwart Tim Hoyte, she grew in confidence, finding her voice and committing to a life as an artist.

As with so many who stare out to sea, she set sail, and found herself performing in the bars and cafés of her new adopted home, Amsterdam. Here she honed her craft, becoming an established figure on the music scene. A local record shop championing her releases, and even having a large scale canvas made of her face to put on display!

Just like the tide casts out and draws back in, Hayley returned to these shores, bringing back with her a wealth of experience, and a new found motivation. She formed the Brighton-based American folk inspired trio ‘Grand Palace’ with Dan Harding (Benedict Benjamin) and Mark Benton (Seadog), supporting the likes of Steven Adams (Broken Family Band), Andrew Wasylyk and Minor Alps (Juliana Hatfield and Nada Surf’s Matthew Caws).

Returning to Hastings, since 2018 Hayley has performed regularly, becoming a firm favourite at the legendary acoustic club, ‘The Lantern Society’ run by Trevor Moss & Hannah-Lou, as well as supporting William The Conqueror, Tom Williams and many others, both solo and with her three piece harmony group.

May 2020 saw her release the critically acclaimed ‘All Along The Railings ‘ EP, a raw stripped back acoustic record with subtle touches of Hofner Verithin fuzz. She says, ‘I like to sing songs about pain, and about hope.’

Hayley Savage is an artist who transcends categorization. Possessing a voice that would hold it’s own on any stage, in any era, her often self-conscious facade conceals a deep and unflinching artistic commitment. She is more than simply the product of the alternative towns she has called home, she is the very fabric of them.

From £27.50Sold out
DLWP and Music's Not Dead in association with Pitch and Smith present

From £26Sold out
DLWP & MND in association with Pitch & Smith present