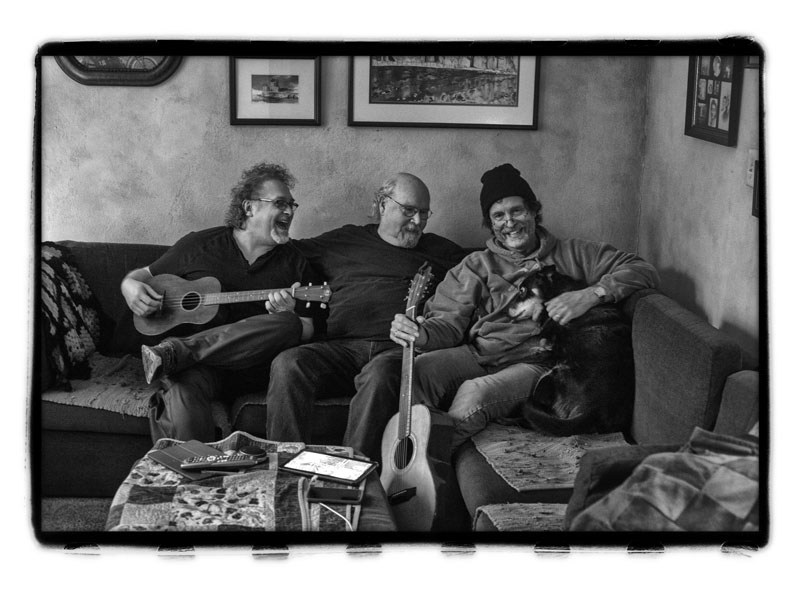 Within days of writing and playing together, they knew they were onto something. Now they’re taking it on the road!

An Evening With CHRISTOPHER CROSS

From £35Sold out
Triple A presents

Hits & Misses with his Electric Band The Empty Pockets

From £37.50Sold out
Strings Attached

GRETCHEN PETERS WITH HER BAND

From £27.50Sold out
VMS Live Presents