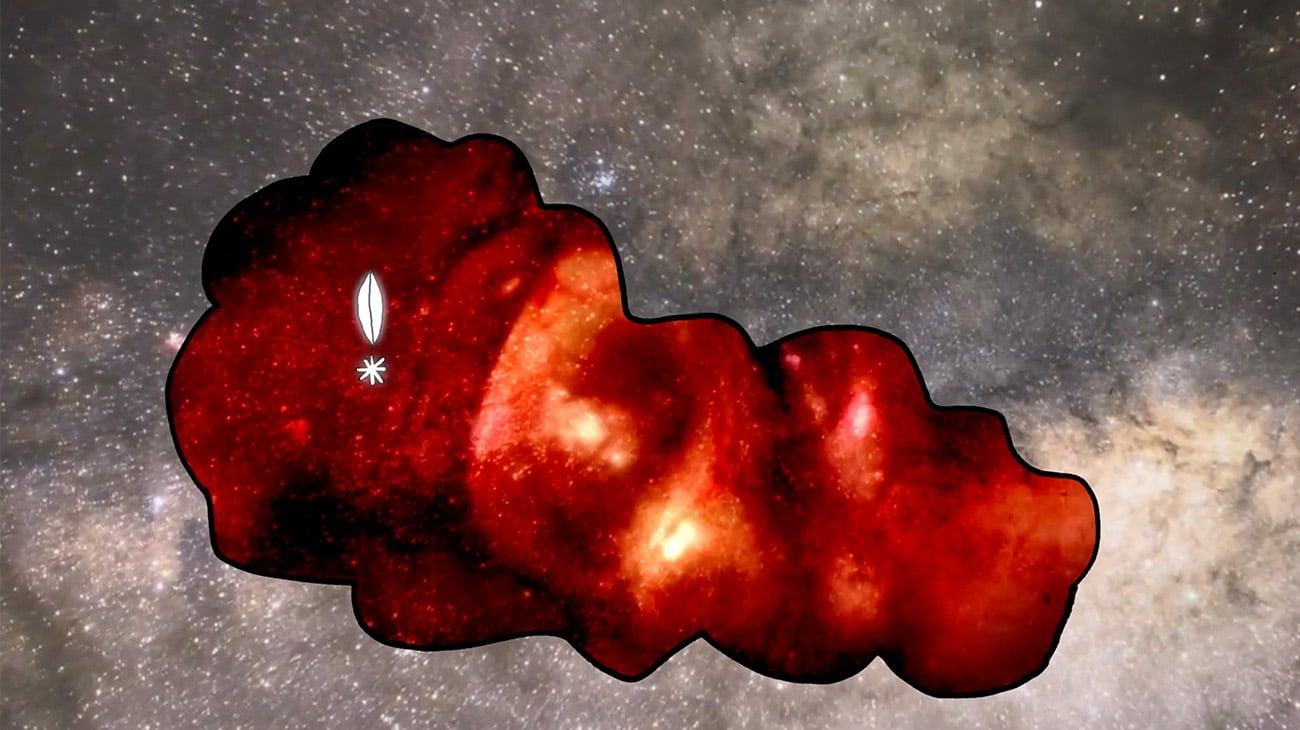 Angelo Madsen Minax, The Source is a Hole, 2017, film still. Courtesy of the artist.

Angelo Madsen Minax, The Source is a Hole, 2017, film still. Courtesy of the artist.

The multi-disciplinary practice of Angelo Madsen Minax reflects on trans intimacies and structures of kinship.

Angelo Madsen Minax is an artist and filmmaker based in Vermont and New York City. His multi-disciplinary practice spans documentary filmmaking, narrative cinema, essay film, media installation, sound and music, performance, text and collective practices. Minax’s projects explore queer and trans intimacies, chosen and biological structures of kinship, metaphysical and technological phenomena, archival documents, and speculative imagination. Drawing on elements of auto-ethnography and psychodynamics, his work is fuelled by his history of participation in justice-oriented communities and DIY media activism. Minax’s project at the De La Warr Pavilion will be his first major solo exhibition in a public institution.

Minax’s works have been shown at Berlinale, the Museum of Contemporary Art Chicago, the Leslie Lohman Museum, Tom of Finland Institute, Anthology Film Archives, the British Film Institute, Tribeca Film Festival, KurzFilm Hamburg, the European Media Art Festival, Ann Arbor Film Festival, Berwick Media Arts Festival, Alchemy Festival of Moving Image, and dozens of LGBT film festivals around the world. He has participated in residencies at the Skowhegan School of Painting and Sculpture, the Core Program at the Museum of Fine Arts, Houston, Bemis Center for Contemporary Art, and others. Minax is currently an Associate Professor of Time-Based Media at the University of Vermont and a Queer|Art Mentor. He was recently awarded an International Documentary Association (IDA) Award for Best Writing for his feature film North By Current, and is a 2022-2023 Guggenheim Fellow.