Brigadoon was the last screening in the current Musical Matinee Club season, and we went out with a bang!

We dived fully into the Scottish theme for this ‘Everybody-Friendly’ screening of Brigadoon, kitting audience members out in tartan sashes. They looked fantastic! For a sensory treat, we added a little lavender to our mini heather bouquets to wear as “boutonnieres”. The whole auditorium smelt wonderful, especially when we waved them!

Every audience member also had some comical deer antlers made from modelling balloons, which we pointed to every time any of the actors in the film used the word “dearie”, and especially during a song called Waiting For My Dearie.

We held orange napkins aloft when they sang Down On MacConnacy Square, we waved them to replicate Cyd Charise’s underskirt as she danced, and scrunched them up to create “flame torches” during the search scene.

There are some wonderful song and dance numbers during this film, but by a long stretch, the best dancing I witnessed was during our dance break – we danced to Donald Where’s Your Troosers and Shang a Lang in keeping with the Scottish theme. We had an absolute blast!

Roll on the next season! 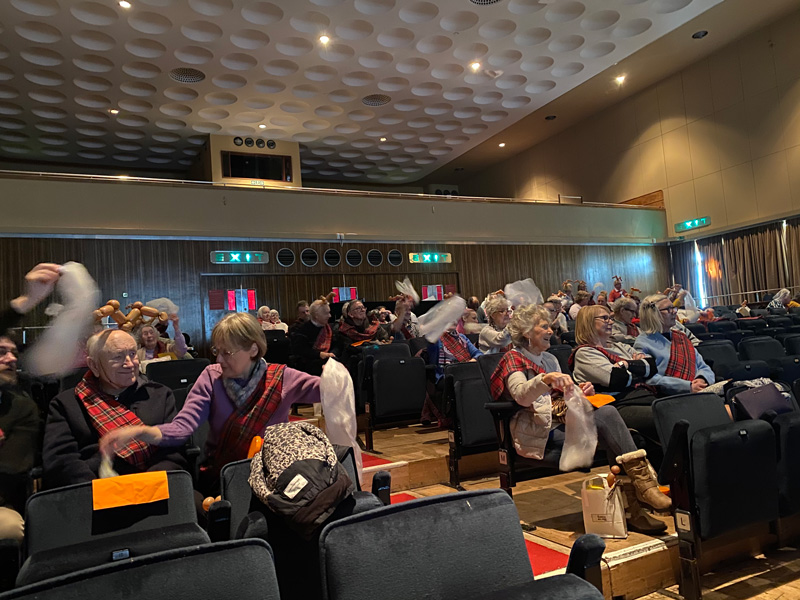 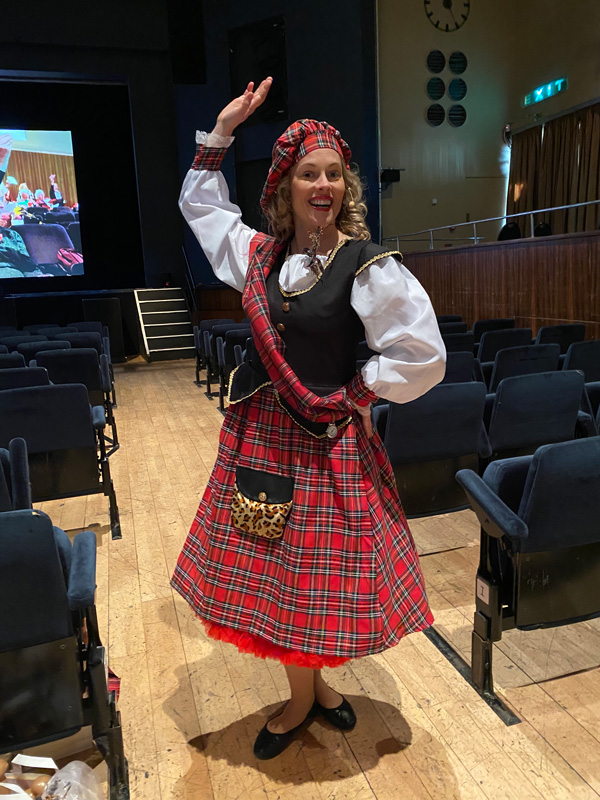 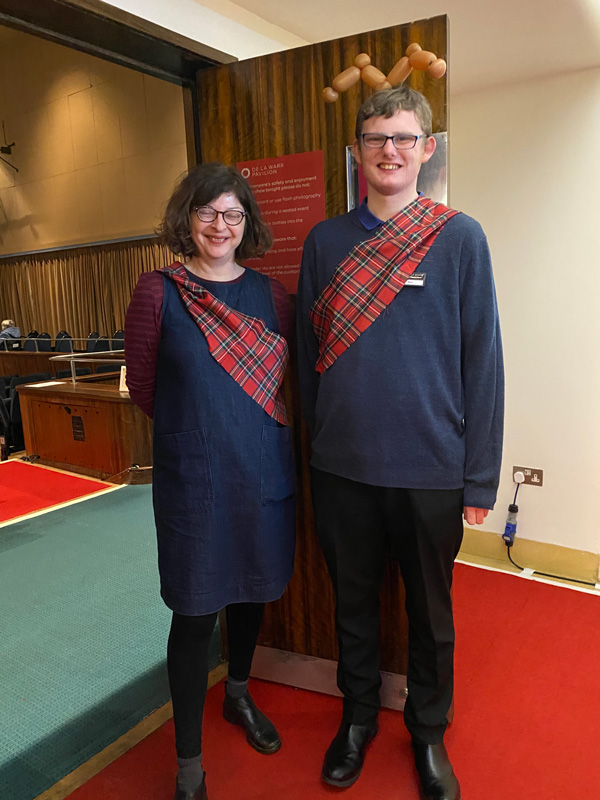 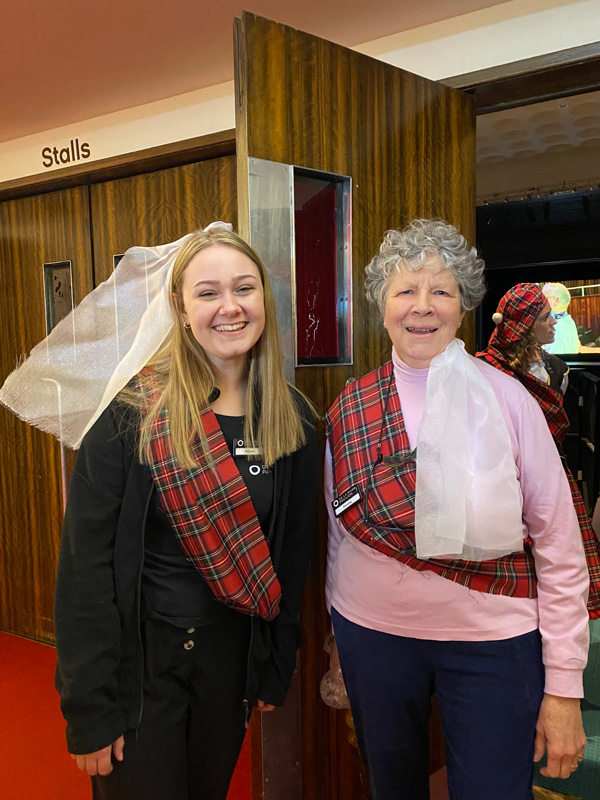 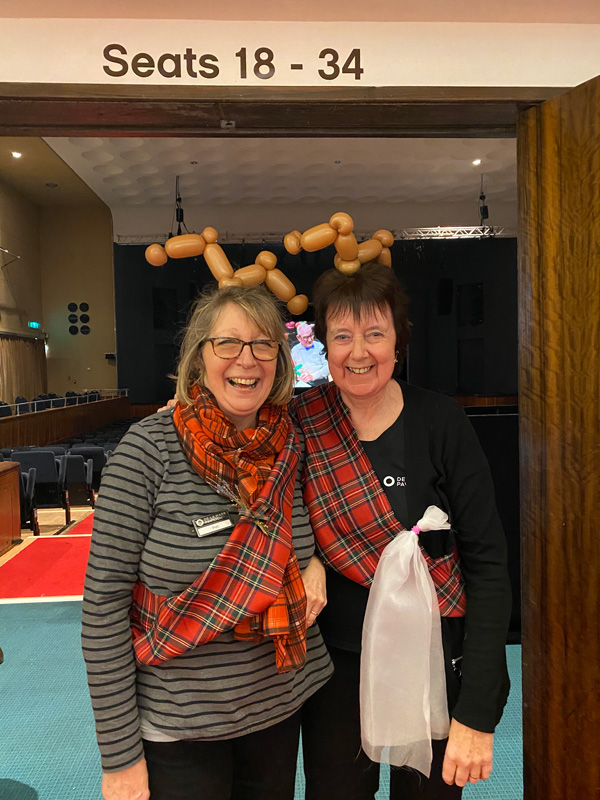