Rock Against Racism on Worldwide FM 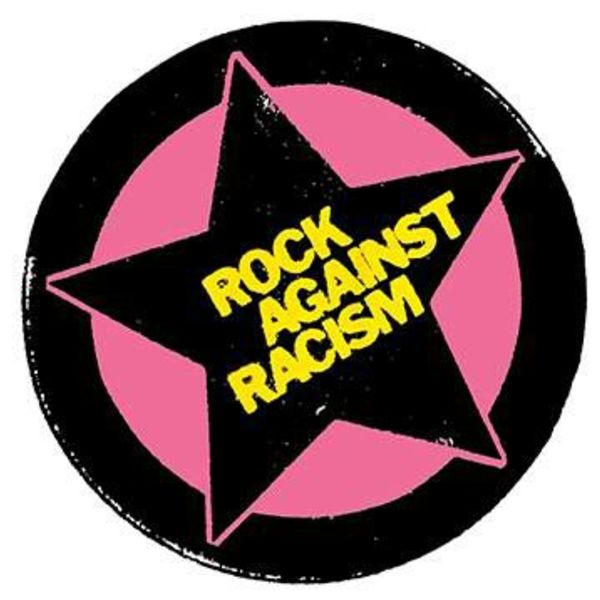 You can hear the show on our soundcloud here –  the Rock Against Racism set starts 41 mins in with the White Riot track.

Due to government restrictions the Pavilion will be temporarily closed until further notice.  The exhibition Rock Against Racism: Militant Entertainment 1976 – 82  has been postponed until autumn 2021.

Keep an eye on this page or social media for updates.