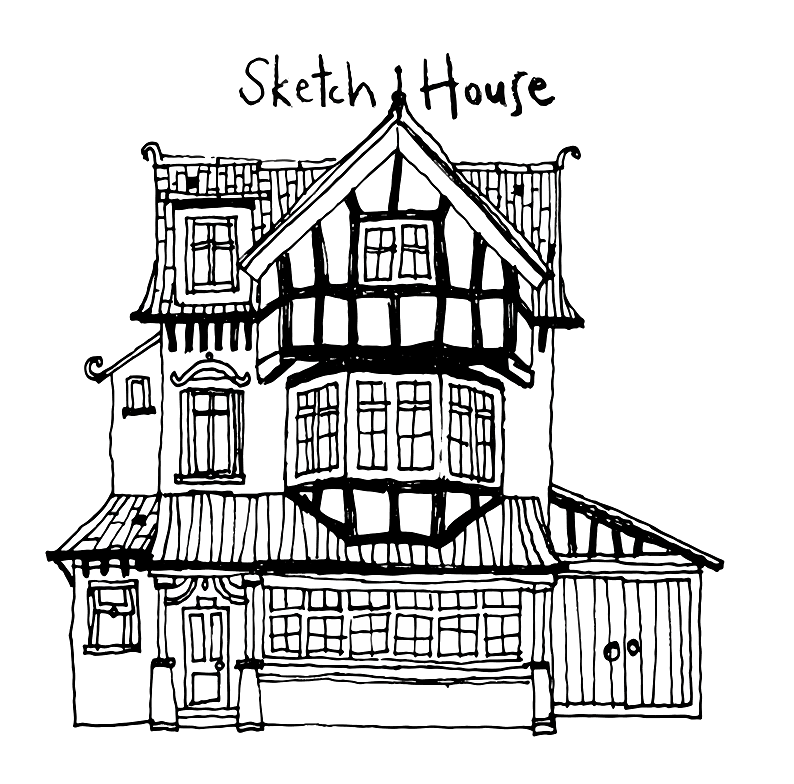 In a crowded online world, companies and organisations are increasingly looking for imaginative ways to connect and engage with their customers and staff. Sketch House, owned and run by Creative Directors James McCabe and Mike Sengelow, meets these needs by translating serious business messages and sometimes dry subjects into bespoke comedy sketch videos that resonate and create impact.

The comic content created by James, Mike and their team of film and production professionals, can be used inside and outside organisations in different ways – from raising brand awareness and driving online traffic to recruitment and livening up staff training sessions and meetings.
Working for advertising and PR agencies, event companies and organisations direct, Sketch House produce their content end to end – taking a client’s brief, developing ideas, writing the script, producing, directing and performing the sketch and filming and editing the video.

“What we do isn’t just about making people laugh. Clients want reassurance that their specific message will hit home and that the production will be professional and fit their own particular brand and ethos. Sketch House gives them that reassurance.”James McCabe

The Journey
James and Mike, both originally from New Zealand, met by coincidence in 2012 in their adopted home town of Forest Row.
Mike, an actor, was working in theatre and training, and James in advertising, working on high-profile brand campaigns at leading advertising agencies. Discovering they had a shared passion for comedy, the two hit it off straight away. They began writing sketches together then assembled a group of performers to put on a show for the people of Forest Row (known as ‘Frowers’). Now performed annually, their ‘Frow Show’ has become a local institution and they have also taken it to the Brighton Fringe.
In 2015, James and Mike started thinking about other ways to combine their comic talents and commercial experience. Convinced their sketches would add something unique and engaging to companies’ Marketing and HR mix, they set up Sketch House.
They began securing some clients and assembling the wider team but were struggling to get the business known and their new concept understood. Some potential clients also wanted to see more examples of their work before committing.

Support
James and Mike met with Business Manager Chris Thomas at Locate East Sussex who recommended they apply for a grant from the South East Creatives programme.
The funding Sketch House received has supported the development and production of two new sketches and is helping pay for an advertising campaign on LinkedIn.
‘The funding from South East Creatives has been brilliant,’ says Mike. ‘It has helped us strengthen our portfolio which means we have a wider range of work to show potential clients. And the LinkedIn campaign is introducing new audiences to our comedy sketch concept.’

The Future
James and Mike have been on a steep learning curve, particularly mastering the world of digital marketing to promote their business. They’ve spent a lot of time and effort getting the LinkedIn campaign right and, while it started only recently, the results already look promising. They’ve also had a great reaction to a sketch produced for a client last year which has just gone online.
“We’re now in a much stronger position to take the business forward,’ says James. ‘We’ve got more content to showcase and are having some really interesting conversations with new contacts.”

James and Mike are developing their website as their main shop window and are exploring new ways of reaching out to audiences. They are looking forward to creating sketches for new clients and continue be driven by their shared passion for making people laugh.
“The great thing about comedy is that as well as lightening a person’s mood, it creates a shared experience and brings people together. In the strange times we all find ourselves in, this is more important than ever.”  Mike Sengelow.