Thanks to everyone who came to another successful Bexhill Jobs & Apprenticeships Fair!

The De La Warr Pavilion continues to support the economic prosperity of the area, particularly of our young people, through its hosting and organising of the annual Bexhill Jobs & Apprenticeships Fair.

This community-led, not-for-profit event was held for its fifth successful year at DLWP last year, with more than 500 people in attendance. Over 50 exhibitors were involved, including local and national businesses, colleges, training organisations, business & voluntary organisations, and the Enterprise Zone, introduced in 2019 to reflect the changing patterns of work, continued to support creative businesses in the area.

Feedback from employers and visitors was extremely positive:

‘We have attended all of the fairs and actually think that this time was the best yet for us.’
‘We’ve seen a good calibre and quantity of young and older people genuinely looking for jobs and have identified 5 potential employees’
‘We’ve had some genuinely great interactions with delegates and have collected details from more than 40 job seekers.’
‘Really useful start-up zone, so many possibilities and leads through talking to different people.’

In response to a report “The future of seaside towns by the House of Lords Select Committee on Regenerating Seaside Towns and Communities“, the 2019 Bexhill Jobs & Apprenticeships Fair was featured on the BBC national news website as an example of creating opportunities to support the regeneration of seaside towns. This was shared by news sites all over the world. 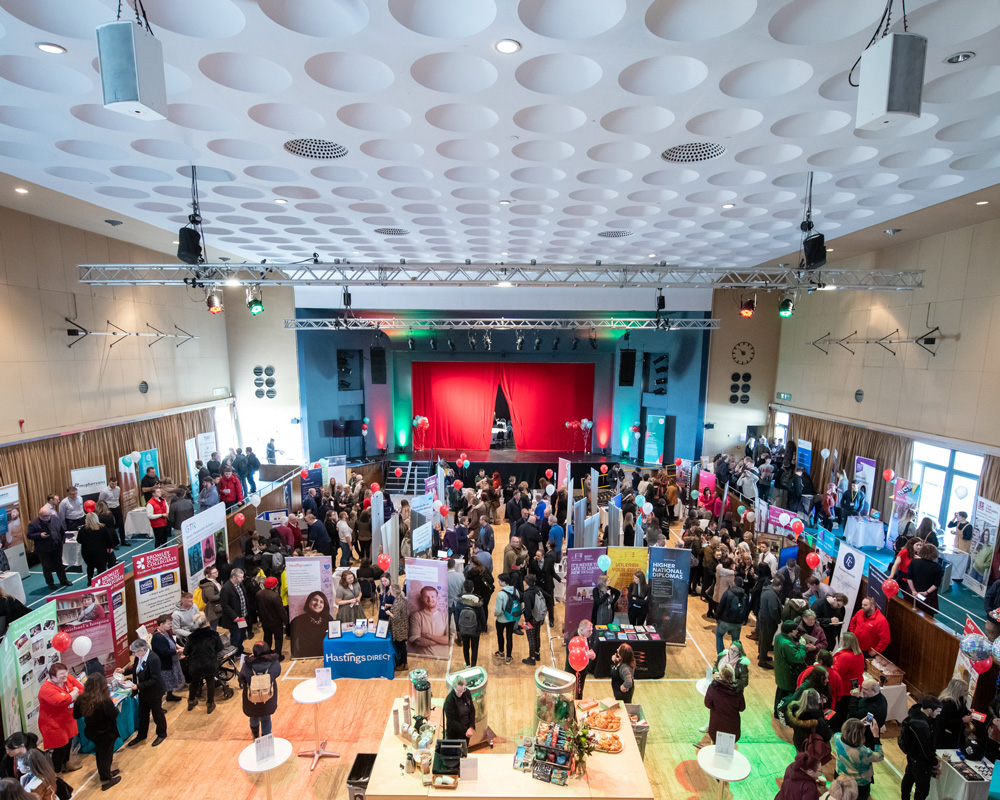 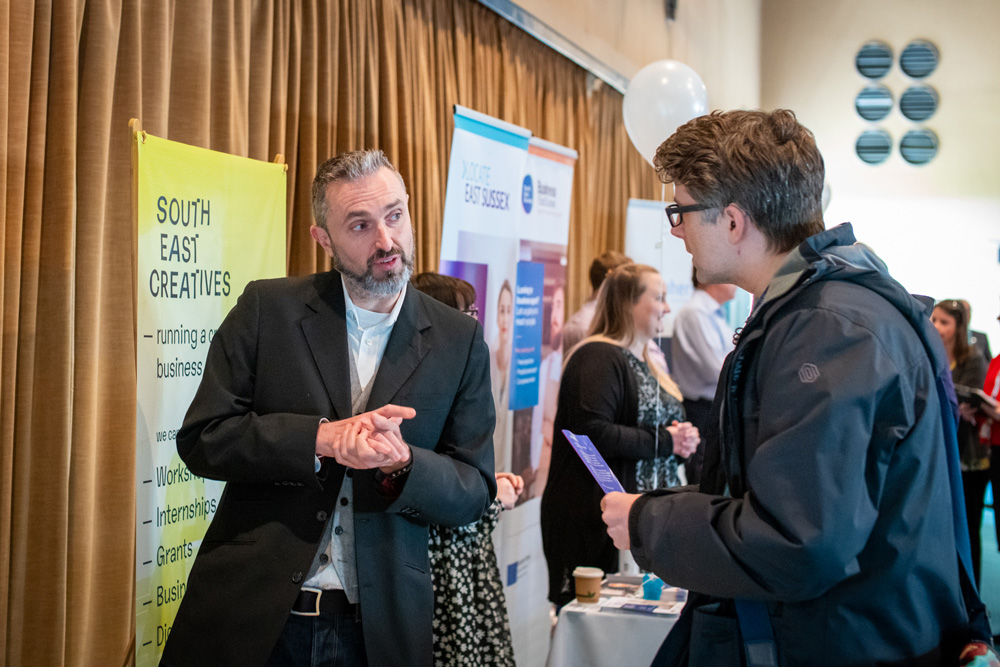 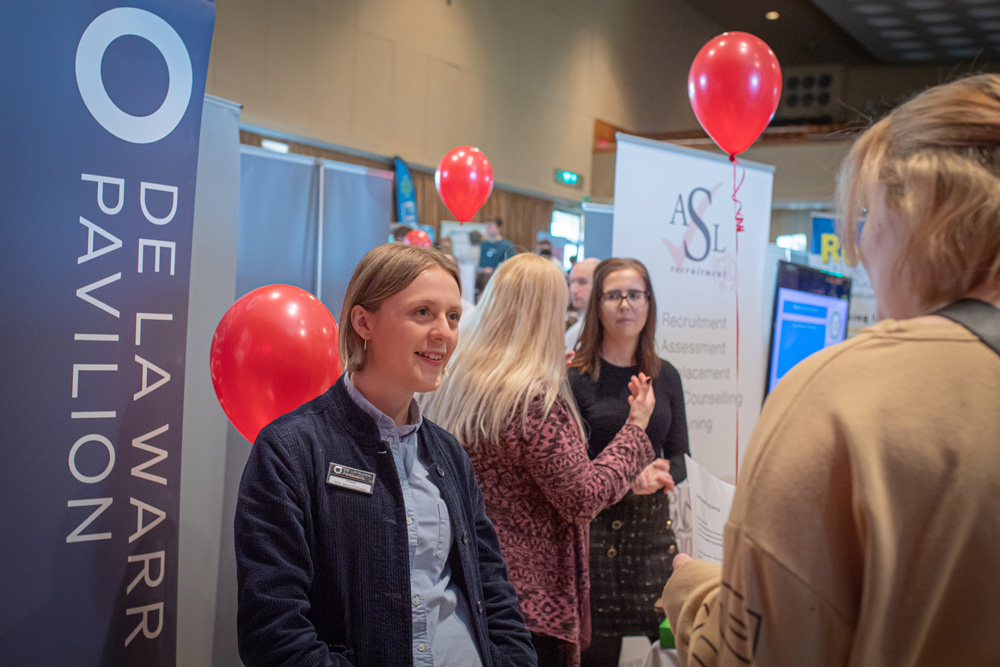 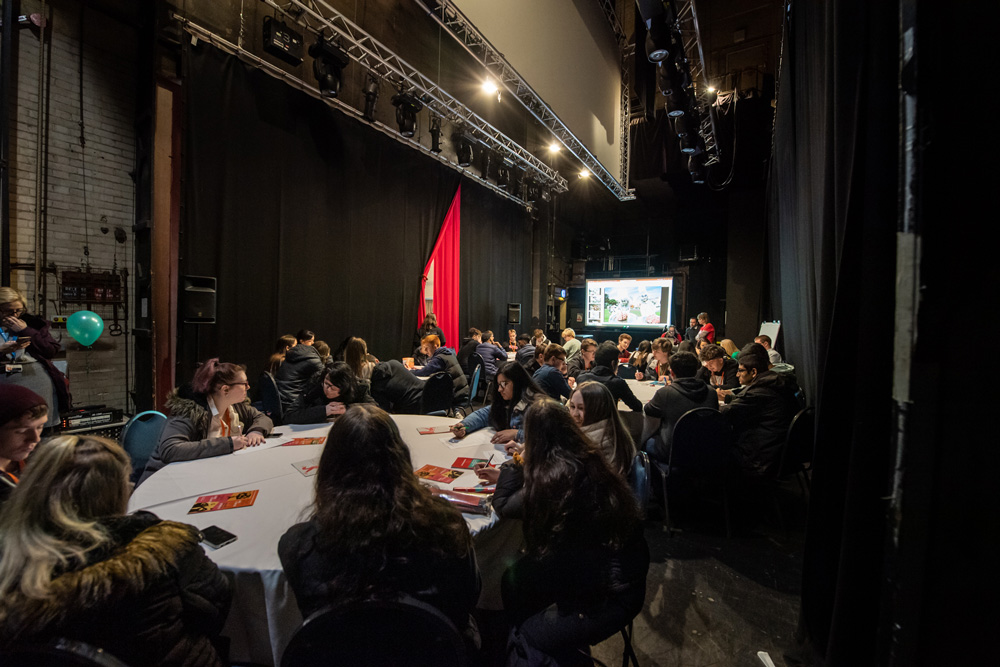 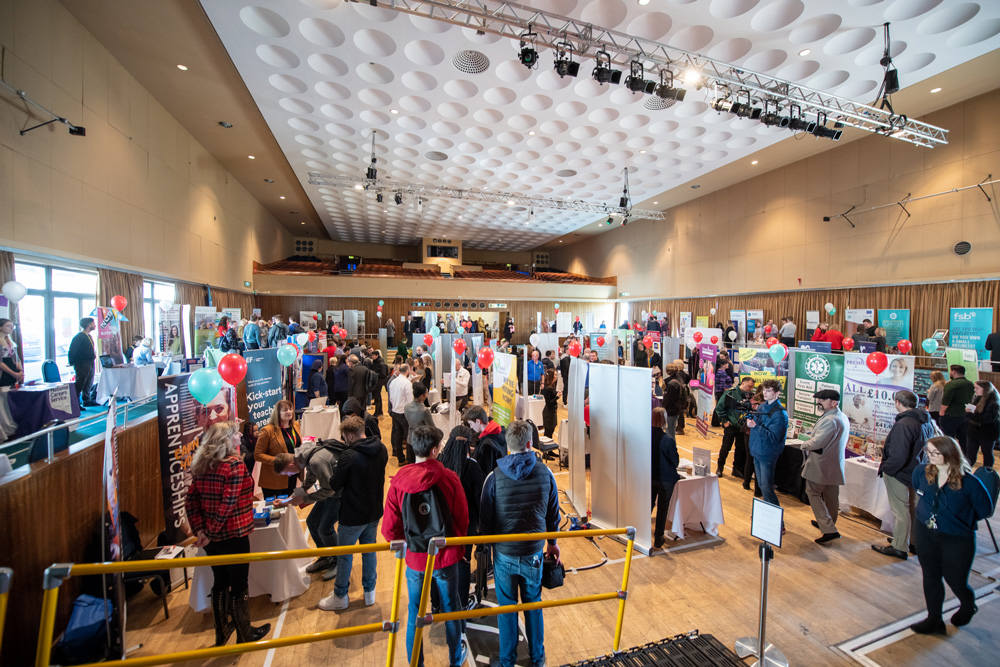 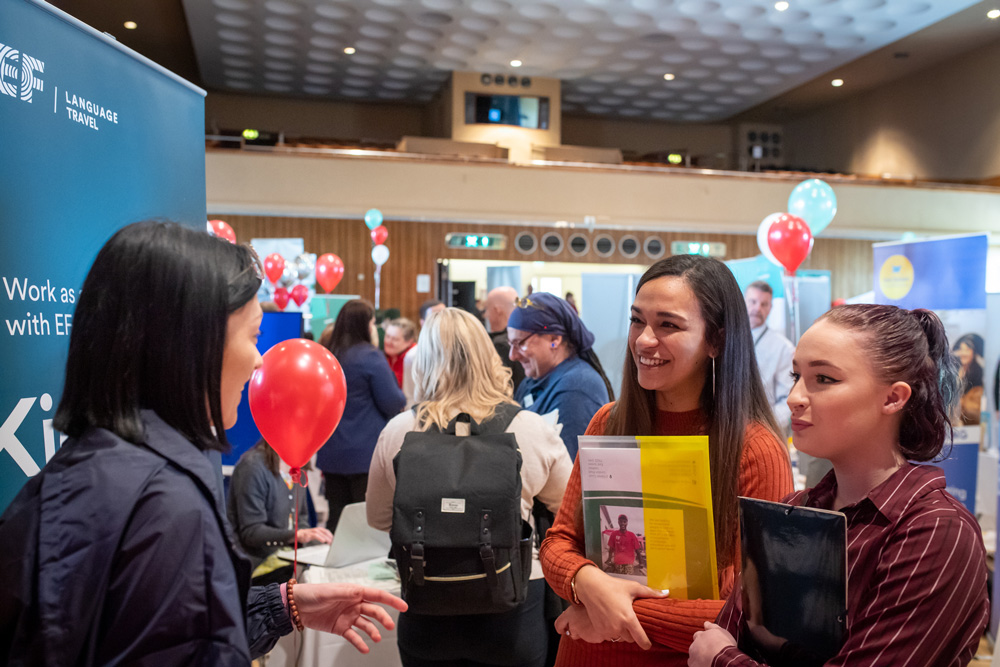 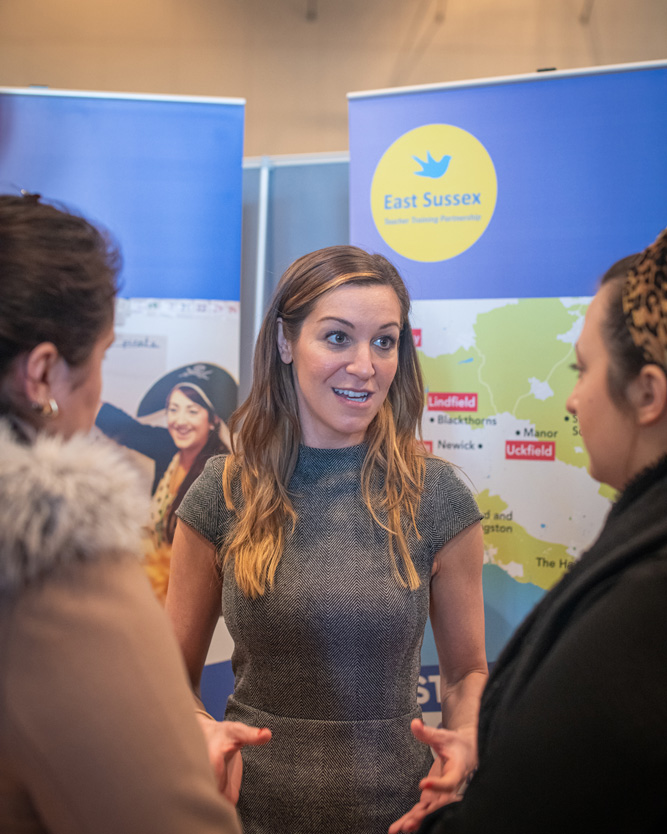 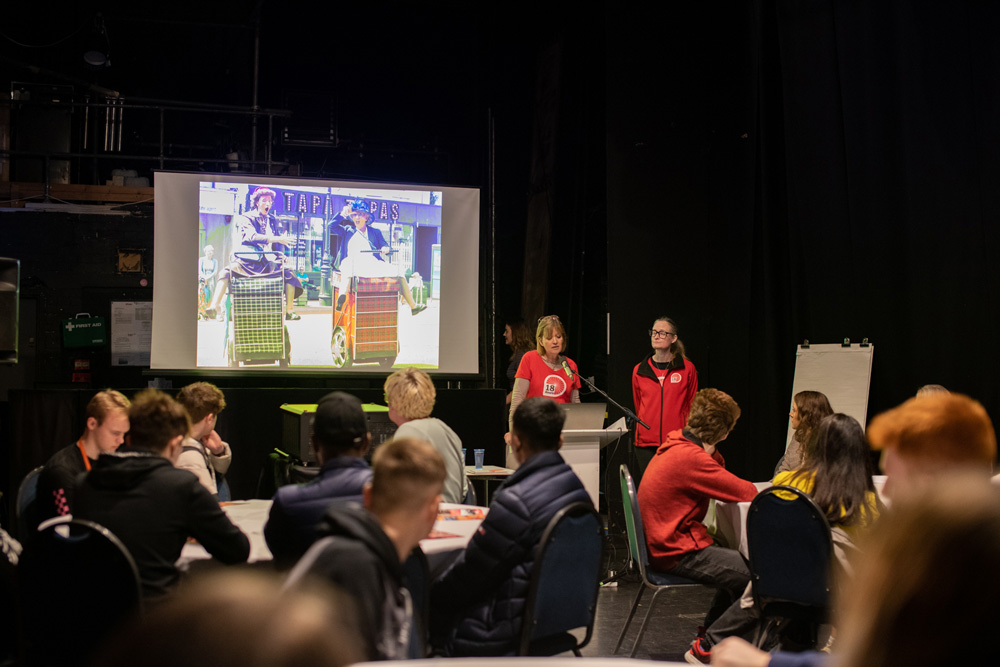